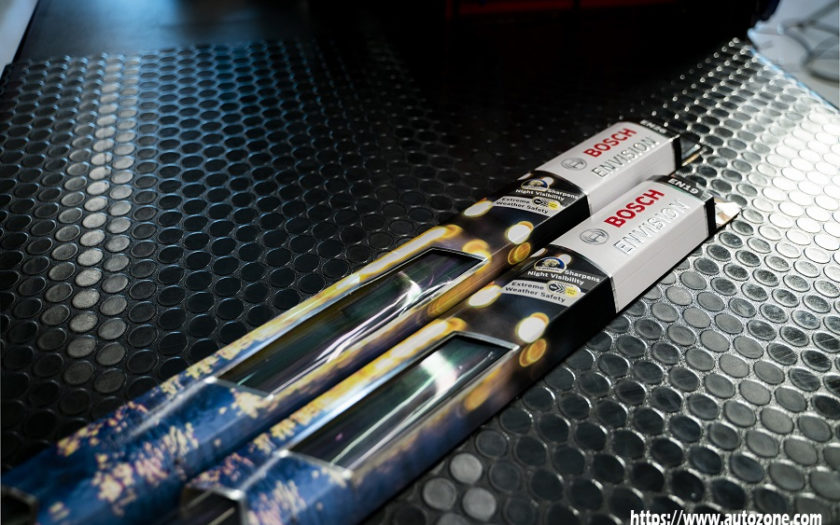 Winter wiper blades are inexpensive, and should be put on cars before cold, snowy weather moves in. The winter blades are designed specifically for harsher conditions. They are able to move ice and snow more easily, making it safer for you to drive in winter weather. There are several types of winter blades available. Here’s a quick look at a few of them and the differences and advantages to each.

A silicone blade will use a wiping surface made of silicone rather than rubber. Silicone can withstand colder temperatures without freezing and cracking as rubber can. The silicone surface will provide a clearer field of vision during times of freezing rain or snow. They also last much longer than rubber blades, and many are available with lifetime guarantees. You may pay extra out of pocket when you purchase these, but you’ll save money in the long run. At the end of the season you can remove them and store them for use again the next year.

Vibrating wiper blades, or shaker blades, use a vibrating motion while wiping the vision area. This helps to remove snow or ice that can accumulate under the blade. When snow or ice builds up on the blade, the vision field can become obscured, making driving more dangerous. These can be used at any time of the year as well to clear leaves and other debris that can become lodged under the blade. These aren’t considered disposable. Some models offer … Continue reading >>> 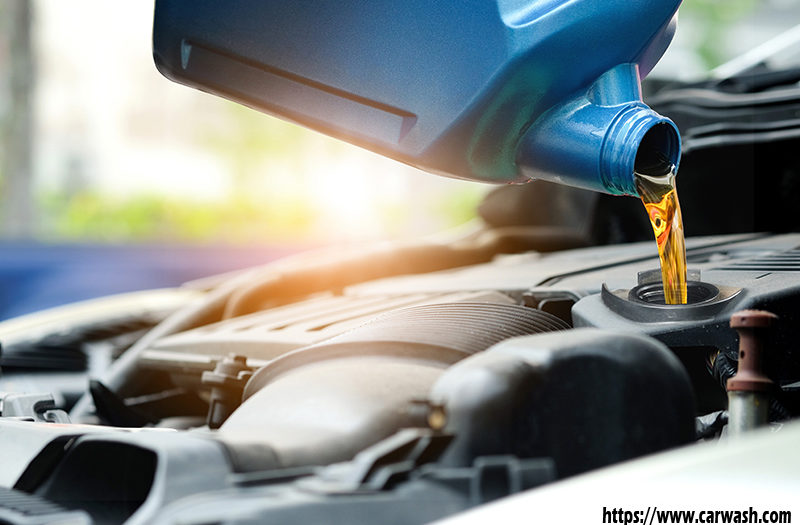 The other day I was reading National Oil and Lube News, an industry magazine for the oil change and quick lube sector. It’s the mainstay of the industry, and everyone who owns a quick lube reads it cover to cover each month, it’s well-known, and I have visited their headquarters in Lubbock Texas. It’s a good group of folks, they know what they’re talking about, and the content is exceptional. In any case there was a quick blurb in the back of the magazine in the July issue of 2012 about auto detailing as an ancillary business unit for a quick lube operation. Okay so, I know little bit about this, so let’s talk.

Indeed, I founded a mobile detailing company which turned into a national franchise operation many years ago prior to retirement. One thing we noted is that we ended up with auto dealership accounts, and we used the bays which were left over in the back, perhaps built for auto mechanics service bays, and we had converted a few of those to do auto detailing shops on the property for our dealership customers. It was amazing how well that worked, and we were often asked to also put in an oil change bay on top of that.